Time Series Databases & Their Use In IoT 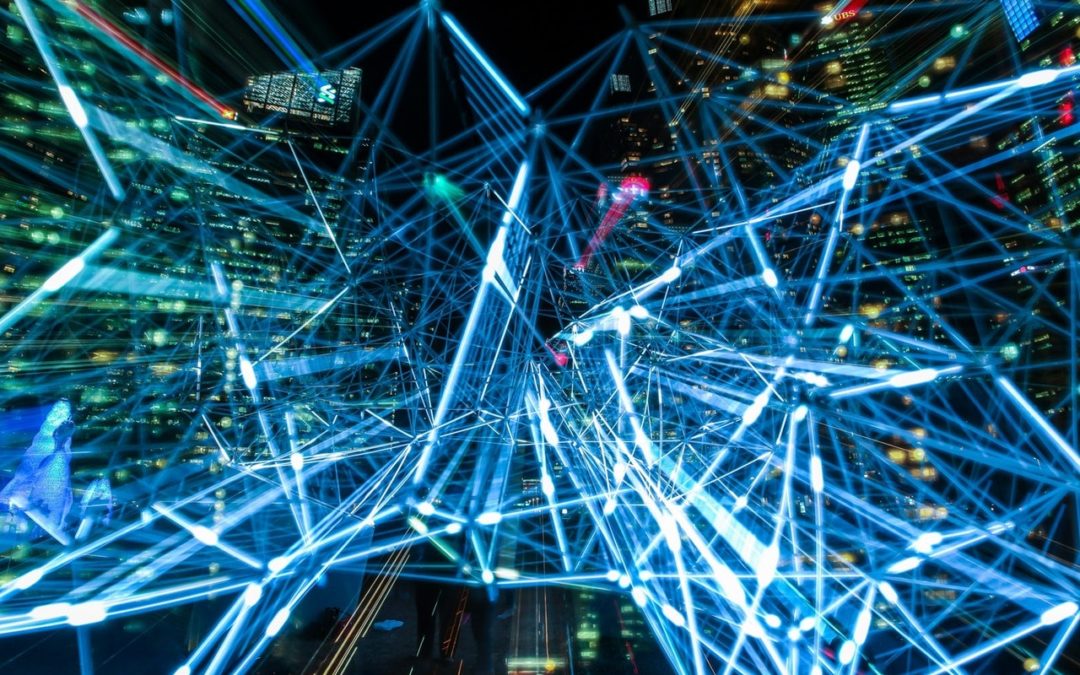 As a notion, time-series data is not new as such. Starting from the last decade, it has become a hot topic and found numerous use-cases, especially in the Internet of Things (IoT). The goal of time series is primarily to make forecasts for the future. At the same time, it also can provide real-time data for monitoring of any variable which changes over time, while this change affects the outcome. The discussion below explains the role of time series data in IoT, how it works, and its current applications.

According to the definition from Investopedia, “a time series is a sequence of numerical data points in successive order.” Keeping it simple, it is any type of data with timestamps that indicate the changes over time. Time series can be applied to any variable that undergoes changes, and time is a critical factor for understanding its trends. There is no minimal or maximal restriction of time frame. The data is gathered until it is enough to examine the activity. Importantly, the time-series database allows fast storing and retrieving a large volume of timestamped data to conduct a complex analysis of that data.

Time Series Database And How It Works

A time-series database (TSDB) works by writing a set of values with their corresponding dynamic values. For instance, as a part of the IoT, TSDB can be used in the oil industry, specifically to measure the pressure in a particular oil well. In this way, each rig has a label – a fixed value, and the associated dynamic values of pressure records and the respective timestamps. In every specific case, the intervals between the measured timestamps can be short term or long term. It depends on the needs. The retrieved data can be used for analysis, forecasting, and decision-making.

Storing time series data is not a problem. However, its collection and analysis are a new challenge. Traditionally, the Structured Query Language (SQL) databases are used to manipulate the data. In the case of time series data, it becomes difficult, as the SQL databases are not designed to process a massive number of separately stored data points. The distributed NoSQL databases become a scalable solution to store and access such high volumes of duplicated information. The point is that NoSQL databases can add more capacity by horizontal scaling. Among others, NoSQL databases include InfluxData InfluxDB, Elasticsearch, IBM Informix, Kairos DB, and Basho Riak TS.

The most popular time series databases are:

Use-Cases: How Are Time-Series Used In Everyday Life?

Until recently, financial data was merely the only application of TSDB. However, the use of time-series data has found numerous applications nowadays. Especially, it refers to the Internet of Things. In fact, everyone faces a time series in their daily life, even without realizing that. The most basic example includes currency exchange rates or security’ prices monitoring. The IoT database is powered by remote devices that capture needed metrics for real-time readings and further analytical purposes.

Each time series application measures how things are changing over time. As such, the Internet of Things made it possible to use “smart things” which are interconnected. The intelligent home technology presents a number of smart things such as smart electric, water, or heating meters. They record the consumption of electricity, water, and energy to heat a house, respectively. The data is ordinarily collected hourly, providing a house owner with real-time billing information. Over prolonged time, such IoT database powered environments store tons of data. The analysis of this data can show seasonal patterns of resource use, identify areas of inefficient consumption, and forecast possible ways of how to reach zero-waste consumption with maximal efficiency of resources and minimal expenses.

The other use-cases for time series include:

The current uses of time series are not limited to the above-mentioned ones, and the future ones go far beyond. According to the DB-Engines’ analysis of the database market during the last year, TSDB has become the fastest-growing segment. Such rapid development even forced the creation of a wholly new category of database vendors who specialize in TSDB. Still, many challenges restrain the development of time series and implementation of this technology. Therefore, there is a growing need for fast and effective processing of tremendous amounts of time series data pieces.