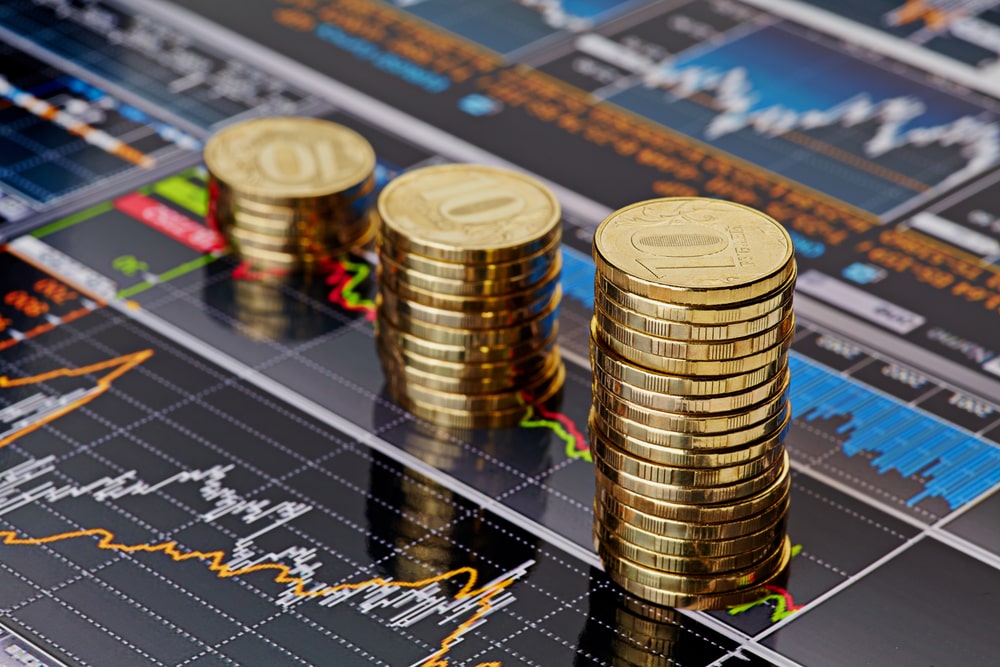 While the vast majority considers cryptocurrencies as just an e-money, only a few know the underlying technology, blockchain, behind it. For the last two years, blockchain faced numerous strikes and gutters. And after the representation of a new killer application – tokenization – the rules of a game have changed. However, what is tokenization? How does tokenization work? And does it have the future? These questions bother many engaged people who are trying to understand whether tokenization is an anther overhyped trend or something that will prove its usefulness for years.

A token is a monetary unit for any blockchain network. In other words, it is a currency empowering the users to use the network. Let’s take two different blockchain networks: Bitcoin and Ethereum. Although Bitcoin is the first network that has managed to get to the top, it has one drastic disadvantage which limits its further use. The point is in the Turing-complete concept: Bitcoin lacks it, making its use cases extremely narrow.

At the same time, Ethereum is the first blockchain technology that has successfully implemented Turing completeness. As a result, the network is working based on smart contracts, as well as decentralized autonomous organizations (DAOs).

On the one side, the “smart contracts” approach allows executing the contract under predetermined conditions, including when and how. On the other side, the DAOs creates an environment where the users can make a transaction without any middleman institution. These two features make tokenization what it is, powering its technology.

The Economics Of Tokenization

From the economic perspective, tokenization stands for converting rights to an asset, both tangible and intangible, into a digital token. With the tokenized assets, a user obtains a digital representation of these assets on the blockchain. Making things more simple, everything can be converted into a digital asset, from the most common values such as currencies, vehicles, and any real estate to more specific ones, including labor, sports teams, enterprises, and even investment vehicles.

The process of tokenization of assets refers to issuing the token, namely, ICO (Initial Coin Offering). Comparing it with the traditional IPO (Initial Public Offering), tokenization provides fewer limitations, while ensuring a much more efficient approaching of value, including its capturing, transferring, aggregating, and distributing. With an ICO, everyone has equal opportunities to contribute to the project, as well as gain profits.

Talking about the traditional business model of any enterprise, the scenario is as follows: the shareholders want to generate and receive as much wealth as possible, not considering or even neglecting the interests of the customers. Consequently, there is a constant dichotomy between the interests of shareholders and the customers. While the first has a rapacious desire for the never-ending growth, the second is left overboard as they have no benefits of collected revenues. Tokenization brakes this chain of one-side advantageous relations building a peer-to-peer environment with win-win relationships.

The economic model offered by tokenization is not profit-driven but rather reward-driven. The matter is that reward is equally distributed among all participants – shareholders and customers – considering the value they have added to a business (a network). Therefore, it becomes a powerful growth mechanism for token-based networks by shifting the paradigm of the traditional business model and establishing a new one. This new economic model allows users to affect the development of the product or service, sharing both benefits and risks.

Token-based vs. traditional business models in a nutshell

Not only the proponents of tokenization but the research publications argue for the numerous benefits of this technology. So, what are the real advantages of tokenization?

Most of the tokenization benefits bump into a lack of appropriate reflection in the legislation. For now, there is no solid regulation for cryptocurrency in any country around the globe. Despite there is a clear digital footprint of all transactions, it matters only in the blockchain network, while the legal rights on the property (asset) are not protected by the law.

The legal issues also question the digital identity of the participants on a global scale. The problem is in managing assets issuing and transferring between the citizens of different legal jurisdictions. Currently, such a mechanism does not exist.

The proponents of the blockchain, as well as some business analytics, believe that tokenization is not another trivial technology that will outlive itself at a fast clip; indeed, it is a unique economic model that revolutionizes the traditional business concept and opens massive economic opportunities. Tokenization comes with an enormous potential to represent complex business interactions faithfully and more efficiently, dramatically shift the economics of operational costs and complexities, and wholly redefine the financial system. Still, all these become possible only with a legislative regulating system.